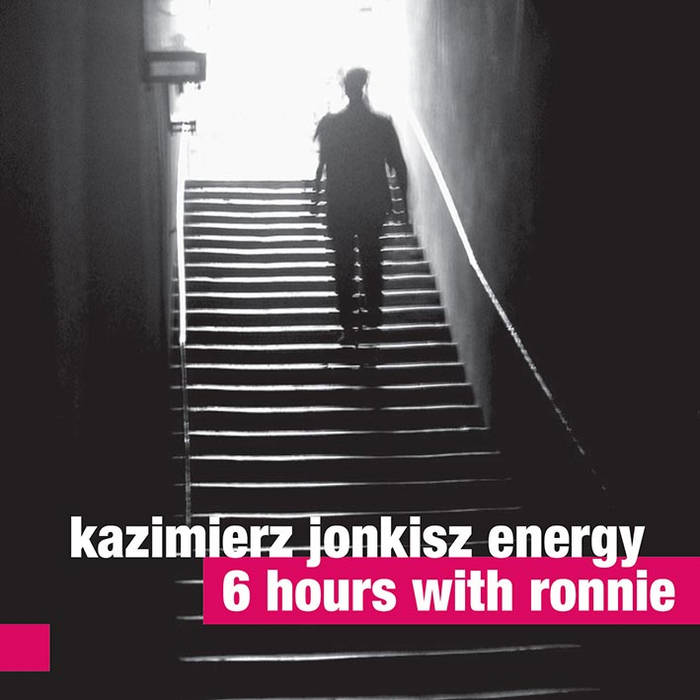 Kazimierz Jonkisz is a giant of jazz drumming, with close to 70 records in his discography. He took part in the recording of the most important albums in the history of Polish jazz, such as Zbigniew Namysłowski's “Grape Harvest”, to name just one. In 1980 he put out his first album as a leader, “Tiri Taka”, which is among the classics of the Polish Jazz series.

Ronnie (Ronald Edward) Cuber is an American saxophonist, known primarily for his baritone playing. Musicians he has worked with include Slide Hampton and Maynard Ferguson, Lee Konitz, and for a number of years with Charles Mingus. The meeting of these two masters lasted only 6 hours, but most of the music presented here soars to the stars. What we're listening to here is world-class hard bop on the highest level!