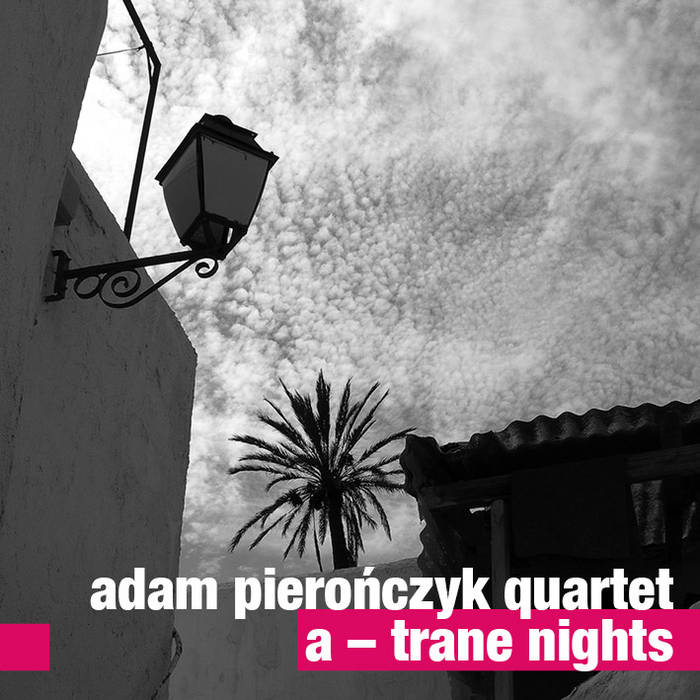 bartel hulst I discoverd the music of Adam Pieroñczyk via another great sax player Gary Thomas. Great compositions and great music (on all of his albums; e.g. Digivooco) Favorite track: Ivolginskij Dacan.

A Man Lost In Time

Poland’s premier saxophonist, Adam Pierończyk, displays a broad range of talents in this concert recording, as well as a background of captivating diversity. That Pierończyk is a Master of the highest technical level on both of his saxophones (he plays tenor and soprano) – and that the world of concert halls, festivals, recording studios and the international artistic community is familiar to him like it is to few others – is generally known. Listening to these CD’s, however, one also gets a sense of exploring a soul, a variety of interests, inspirations– both conscious and unconscious, as well as an individual awareness of a beautiful sound, along with a gamut of authentic experiences. The first two pieces have folk themes, though they needn’t necessarily be associated with Slavic folklore. The expressiveness and fantasy that are instilled in their improvisational portrayals are purely poetic, yet also have a jazz intensity to them. The piece “Tranquil Prestidigitator” resounds with the oriental melodiousness of the soprano saxophone, set against the vibrant droning of the didgeridoo (an ancient indigenous Australian wind instrument). “Copernicus” is an extensive solo portrait of each of the four musicians, in which the wind players offer an amazing display of the more uninhibited articulation that has been developed on such instruments from 1960 onward. “Storks of Marrakech” is primarily a duet of the two wind instrumentalists; a quasi-modal piece which relates to a pair of undulating basic tones. Pierończyk dedicated this piece to the storks on the fortifications in Marrakech, though the statement is important to him that none of the titles bear any connection to the music. “Andalusian Garden” and “If I Ever Saw the Seashore...”, in turn, are successive showcases for the soloists. “Muniak & Pierończyk”, on the otherhand, is a huge surprise, as its theme is clearly based in bebop’s latter phase, enhanced with allusions to John Coltrane and the ideals of collective improvisation.
(Ulrich Olshausen, Frankfurter Allgemeine Zeitung)