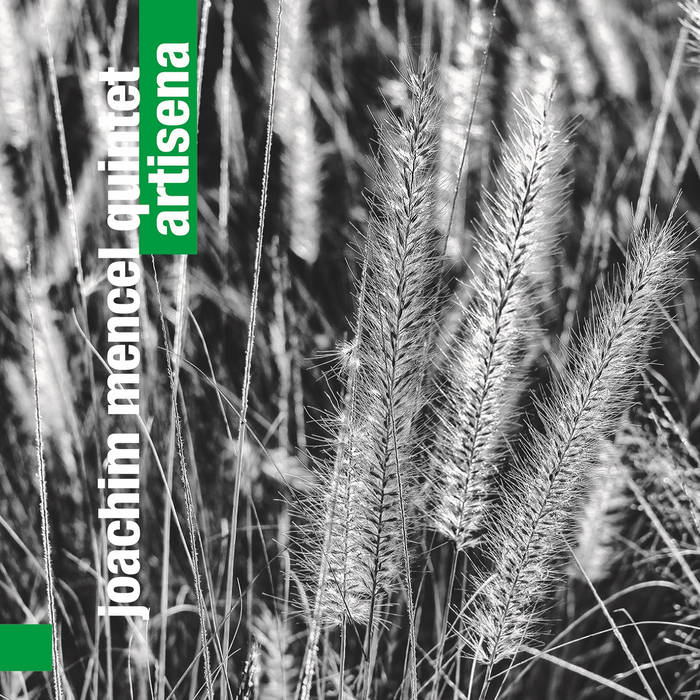 All compositions by Joachim Mencel.

The journey to realizing this album lasted several years. Its first stage was the writing of a cycle of jazz compositions which were inspired by Polish traditional dances, including the dances of national minorities. I got this idea from a compositional concept applied by Fryderyk
Chopin, with the difference that my compositions were jazz themes, as opposed to classical pieces. Like Chopin, I titled these compositions with names of folk dances, and thus my Polonaises, Oberek, etc. came to be. In the initial version, I arranged these pieces for a nonet which included five wind instruments. Although I was happy with the effects of my work, I still wanted – other than a jazz sound – to achieve a traditional music sound as well, in order to create a fusion of ethnic music and jazz in this element. And so the choice came about… I decided to fulfill an old dream of mine and learn to play the cranked lyre (also known as the hurdy-gurdy). I spent several years on this task, and reached a point where I could play most of the pieces I had written earlier on the lyre. This was also the basis for a reworking of the entire cycle, in which I no longer combined the sounds of the piano and lyre with wind instruments, but with violin and guitar. On the album, the violin is played by Weronika Plutecka who, on the other hand, doesn’t usually deal with jazz, but with ethnic music. On guitar we’re accompanied by a superb jazz musician – Szymon Mika. This performance apparatus is supported by a steadfast rhythm section: Paweł Wszołek (bass) and Szymon Madej (drums). I’m happy that, with this crew, I was able to create and record an ethno-jazz album, in a very broad understanding and on numerous levels of that stylistic term. Ethno-jazz is in the spheres of composition, its sound and in the music’s performance. Let the music play! Joachim Mencel