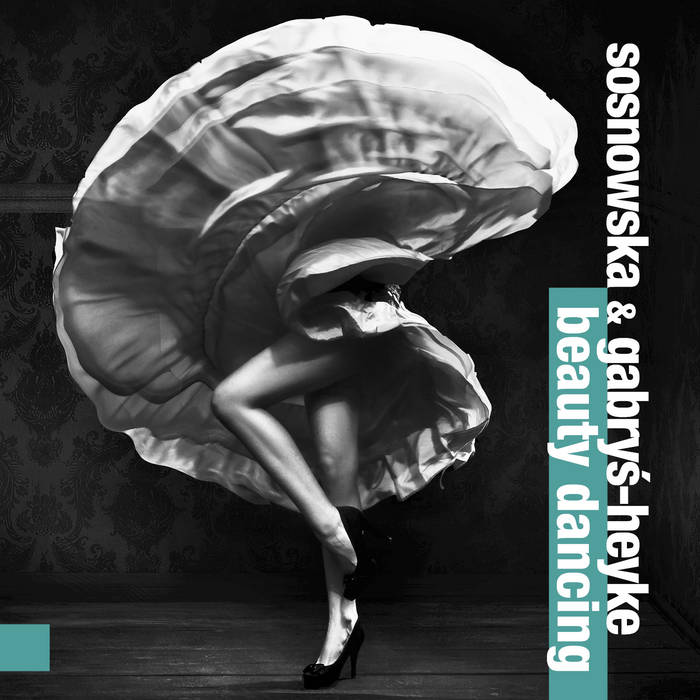 There is no other art form to which music is as closely related as dance, as this is a relation associated with rhythm – a basic element in both music and dance. (Bohdan Pociej)
My fascination with dance music began during my last visit to Mexico, from where I brought the pieces Danzas Tarascas – dances of the Michoacán region, which were hitherto unknown in Europe. At that time, in 2014, Maria and I were preparing for a series of concerts in the Planetarium of Warsaw’s Copernicus Science Center. There, against the „cosmic backdrop”, the music was to spin together with the planets, stars and fractals, becoming part of an extraordinary audio-visual spectacle. Our mutual experience and sensitivity inclined us to consider the deeper sense of this undertaking. Choosing the repertoire – in such a way that the music could keep up with the dynamics of genuine space – became a formidable challenge for us. Under the influence of this inspiration, it became obvious to us that both lyrical and audacious compositions could resonate, yet full of that particular energy, so that those present at the concert would also feel like stars swirling through the blue firmament on our journey of light. The music we chose for the concert repertoire are dances, including compositions created in various time signatures, and from various periods and places. But that is only the notation. Just as with dance, music truly exists only at a given time, in the moment when its notes sound. Therefore it is cosmic, it’s timeless and – though transitory – eternal…Two well-known Argentinian tangos and a little popularized Cuban cha-cha – which Maria found in her home collection – correlated at once with the above-mentioned, rhythmfilled Mexican dances which became our starting point. On the basis of contrast, the Latin music was joined with European court dances, such as the pavanne, menuet, polonaise and English waltz, due to their highly engaging melodiousness and power of musical expression. The program was filled out with rhythmic pieces, pulsing with energy, of a folk provenance: Bulgarian, Hungarian and Polish dances – all types of mazurkas, czardases and obereks. Next, the „danced up” repertoire selected by us received its own life, independent of the planets. It traveled with us to various concert halls, and soon afterwards – as the culmination – made it onto this album, titled Beauty Dancing (allusion to a certain film intended). The dance pieces included on it convey a variety of cultural content. This diversity is an asset, and the connecting element is the rhythm which defines them. Rhythm which, after all, is nothing other than a reflection of the heart beating… Because through the beauty and transience of music, as in dance, we participate in eternity, where one forgets about the past and doesn’t think about the future. All that exists is a free and perfect „now”, with its full beauty, its presence, conveyance and dynamics. (Jolanta Sosnowska)