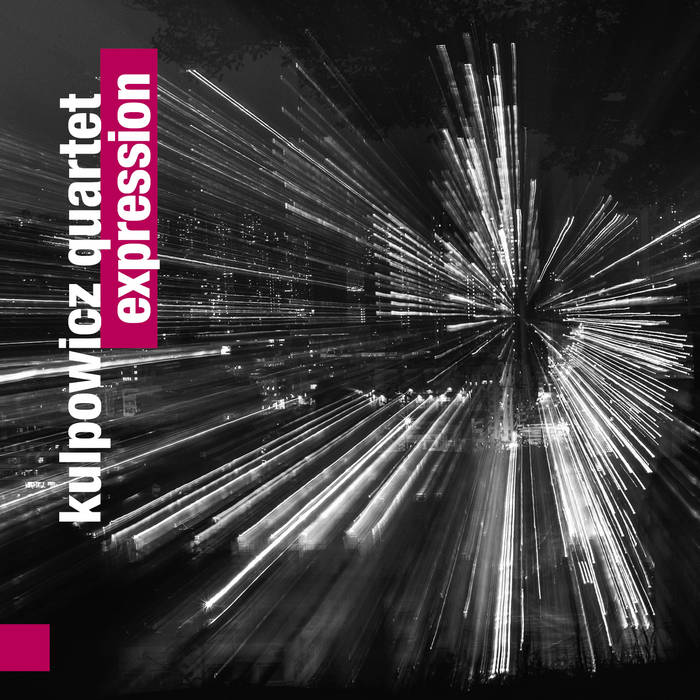 "In 2006, or more than 20 years after they had played their last concert, the legendary group The Quartet went on tour again. Sławek had not been performing on stage regularly for many years, having focused more on music production and composition. Yet playing jazz again, in the quartet’s original lineup, reminded him of his tremendous passion – and for this reason, after the tour of The Quartet Again had ended, he decided on a return to this genre of music, and formation of a new
quartet. Unfortunately, at this time he became ill. Tests revealed that it was a malignant cancer tumor, and in a highly advanced stage. In the doctors’ opinion, the only solution lied in the removal of his larynx, which would have resulted in the loss of his capability to speak or eat normally – for the rest of his life. But Sławek wouldn’t agree to that.
In those times we had many friends in India, and thanks to their contacts, the possibility arose of undergoing therapy with one of the best-known Ayurvedic doctors in that country, doctor Phartasarti.
Suddenly, a powerful dose of hope had appeared. For close to two months, Sławek submitted to a rigorous therapy, and the cancer began to recede. Phartasarti informed us then that his full return to health required completion of the therapy, which meant returning to India. We came to Poland at the beginning of February, 2007, and almost immediately began realizing the idea of the formation of Sławek’s new group. While still in India, we had thought of a title for the album. It was to be called Expression. Unfortunately, it didn’t come into being during his lifetime...
After returning to Poland, Sławek began to function normally, and one could get the impression that the cancer had been defeated. Constantly, however, I heard the voice of the Hindu healer in my mind: „He must return for the therapy, so that it can be completed, and he can be freed of this deadly disease”. Despite these persuasions, Sławek made a different choice. He had substantial reserves of energy, which only strengthened him in his conviction that he
had been completely healed. He played solo concerts, thought about the lineup for the new quartet, and we began to work on it. Of all Polish drummers, Sławek held Kazimierz Jonkisz in the highest
regard, so the decision about cooperation here wasn’t difficult to make. It became somewhat more complicated when it came to filling the bassist's chair. At that time, Sławek didn’t have that much insight concerning this field, so I suggested Wojtek Pulcyn to him, with whom I had previously worked. Things were similar with the saxophone. Sławek knew many saxophonists, which made this decision even more difficult. The tunes were already written, the dates for the first rehearsals were nearing, time was pressing. At that point, Piotr „Bocian” Cieślikowski entered our musical orbit; he was highly enthusiastic about recording together, and entered the studio pretty much from the start. The producer of the recordings was Kuba Nowakowski, whom Sławek had worked with closely. The premise of these sessions was not only preparation for the recording of an album, but for planned concerts, as well. Then, unfortunately, the illness once again made itself known. The power of the relapse was, indeed, debilitating – with symptoms becoming more visible from one day to the next. Sławek was losing his energy, he was fading. In September, we were forced to change all of our plans, and cancel the concerts, as well as recordings. His physical condition at this point didn’t allow for a trip to India. Over the course of the subsequent months, Sławek passed away, and left us on February 7th, 2008". (Małgorzata Korczyńska, 2019)

"When the head of the label For Tune contacted me in the summer of 2018, with a request that I attend to the recordings from Sławek Kulpowicz’s last session, I was especially excited. I had known of the existence of these never-before-released recordings since 2013, but had never been given the opportunity to listen to them. I knew that a concept existed of expanding these recordings, with currently added parts played by friends of Kulpowicz, but this idea hadn’t been realized. When I finally played the tracks from the session in my studio, I was surprised. I had expected rather sketches of tunes, framework forms, and what I got was virtually completed material – which didn’t call for any expanding on, to say the least. I received about 100 minutes of music. The tunes were played once each, with no repeats or corrections. The specific nature of this session was the fact that the artists’ intention had been to prepare for concerts, and for
the actual recording of an album. Therefore, attention wasn’t paid to certain shortcomings, perfection wasn’t sought. The task I placed before myself, then, was to select the portions of these recordings that would make it through the filter of self-discernment, were they being produced for the release of an album. After choosing 6 tunes, I decided on adding a trumpet part to 3 of them, to retain the quartet character of the playing, in pursuit of perfection in the studio production. Take note of the fact that all of the themes are played by the trumpet in unison with the saxophone, as I didn’t add any notes there that Kulpowicz d 6 idn’t write".
(Ryszard Wojciul, Music production, 2019)