by Yells at Eels 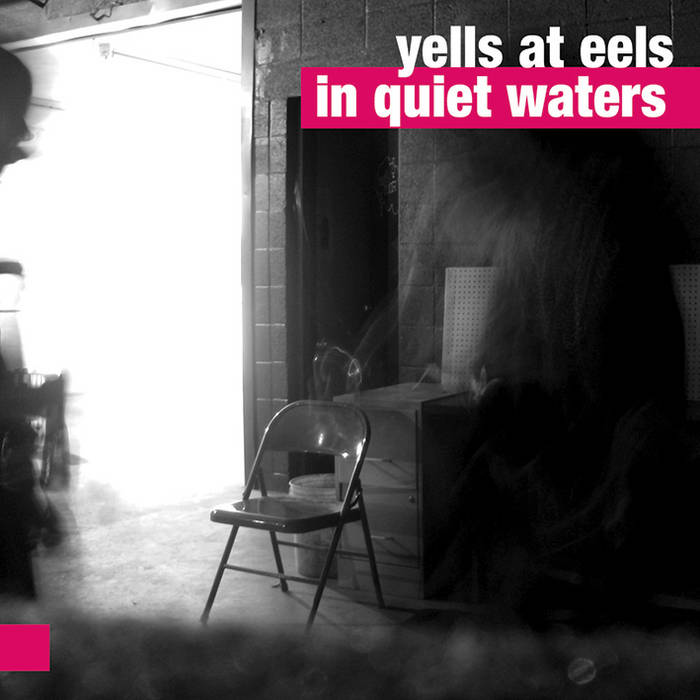 Yells At Eels, as of this writing, has been playing together f or 1 5 y ears, a fairly steady existence in a world of change and uncertainty. Some of these pieces are alternate takes of works that were written for inclusion in two anthologies of Dallas music, and two are old staples from Yells’ repertoire, recorded in an acoustic concert that took place in the Deep Ellum section of Dallas, where jazz originally popped into the consciousness of early 20th Century urban audiences. The eclectic roots of the multi-instrumental trio are deeply felt here, with the three rolling over familiar and unfamiliar ground, trying to come to terms with old and new challenges, as the music takes them (us) to unmapped deserts and totally - GPS’ed waterways and grasslands of sound. Part of the search for the new and the deciphering of the ancient can be found in the myriad of esoterica used to produce the colors and timbres of this music: steel coil, gong, meditation bells, udu drum, dumbek, afuche, button accordion, charango, sleigh bells, Chehalis rattle…which, along with more standard instrumentation, change the meaning and direction of the simple themes that are the core of our expression.