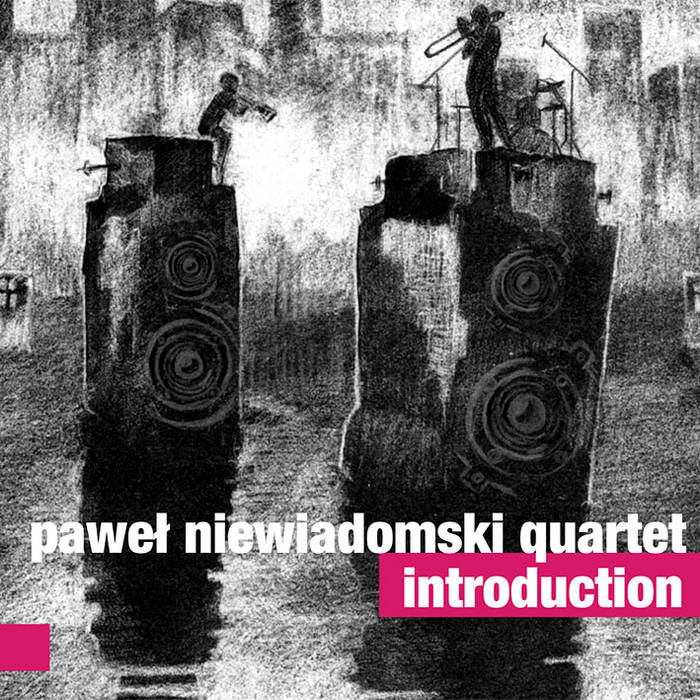 Paweł Niewiadomski – a graduate of the Karol Lipiński Academy of Music in Wrocław, is one the most characteristic trombonists on the Polish improvised scene. He's distinguished by his fluent technique infused with lyrical, melodic phrasing. He discovers his style on the basis of jazz tradition, in a broad sense of the term. His interests are open, free improvisation, the avant garde, and sonority.

Paweł Niewiadomski Quartet – Introduction is the leader's album debut, though the music on this record sounds exceptionally mature. This isn't the musical seeking of a newcomer, but rather the crowning of a certain stage – of years of work, thought, and practice. The effect is an album that it's difficult to maintain one's indifference towards – for how is it possible to remain unmoved, when coming into contact with such an extensive shot of emotion?

Several compositions are characterized by a certain 'trance-like' quality, brought on by repetitive themes that the trombone and saxophone introduce. The rhythm section, in turn, conjoins these melodies and fills out the space around them, often without accenting any steady pulse, which evokes an impression in the listener, as if they were participating in an extraordinary ritual of mystery.
If this is just barely the beginning (Introduction), then it should be expected that everyone will be surprised and enthralled by Paweł Niewiadomski more than once yet!

All tunes composed by Paweł Niewiadomski