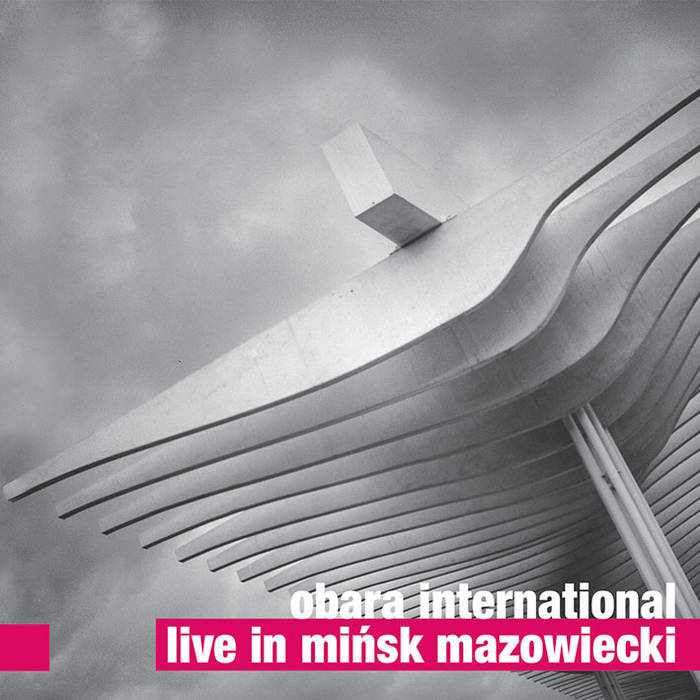 Maciej Obara is one of the most interesting and promising artists of Poland's younger jazz generation. He has already realized a number of international projects, including ones with Antoine Roney, Ralph Alessi, Mark Helias, Nasheet Waits, as well as with John Lindberg and Harvey Sorgen. He has also recorded with Tomasz Stańko.

Obara International is this artist's first continuing international project, and constitutes a result of his participation in the project Take 5 Europe, which was active at the London Jazz Festival. Besides Obara, those who have played in the group until present include: Dominik Wania on piano, and the rhythm section of Norwegian musicians Gard Nilssen and Ole Marten V?gan. This album was recorded in a quintet format, as trumpeter Tom Arthurs also played with the group.

This is now the third album in our catalog by this group. The first CD, titled Komeda, was released by For Tune® in 2013 and received glowing reviews. The English language blog Polish Jazz recognized it as the best Polish jazz album of 2013. The subsequent album – Live at Manggha – was also released in 2013. Marek Romański from Jazz Forum magazine wrote of it: “an outstanding concert in the Krakow club Manggha has yielded a world-class album”.

Two years after that event, we present another live recording: Obara International – Live in Mińsk Mazowiecki.

Recorded live November 8, 2014 at the Municipal House of Culture in Mińsk Mazowiecki (Poland)

The copyrights of this record are owned by For Tune® LLC
Unauthorized duplication of this record is strictly prohibited.
1st edition. Previously unissued."