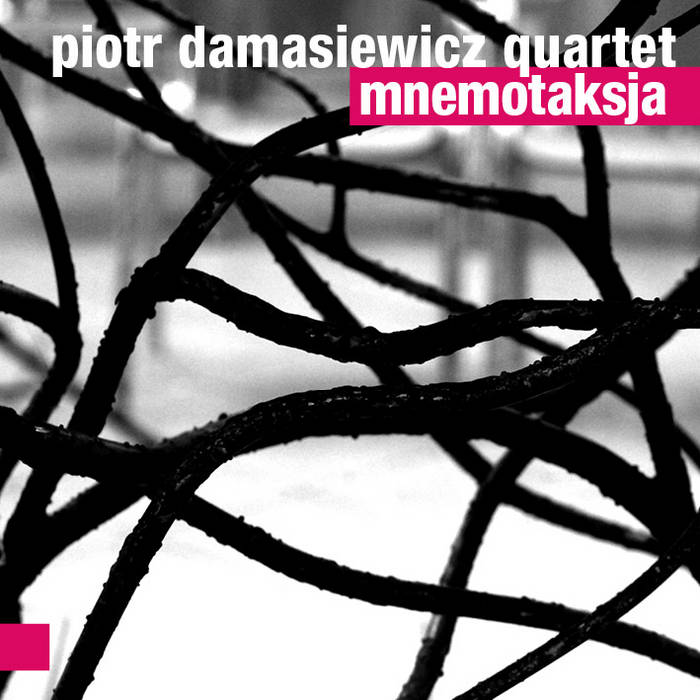 This music was conceived and to a large extent composed at a small neo-baroque Baptist church in central Wroclaw. The unique atmosphere and acoustics of the place affected the sound conception and composition, leading to a new quality in music. “We were playing it the way we had to, but we didn’t know what it was. Only now, several years later, we have been able to understand these compositions,” says Damasiewicz. This is called time travel – into the future! They acted as a medium, the music they played was much ahead of their state of awareness. As amazing as it sounds, it does appear to be one of the conditions of a truly artistic performance. There is philosophical quality in it, too. Mnemotaxis is the human capacity for moving through a complex world, weighing ways up and choosing the optimal one based on an adopted hierarchy of priorities. One more thing: Damasiewicz “edited” several copies of this album, its cover was designed*,but the record was never released professionally. Scope it out: being an effective detox, this album requires many a listening.
(Witold Zińczuk)

All tunes composed by Piotr Damasiewicz except tune 05 composed by Maciej Garbowski Recorded on June 29th 2009, at Baptist Church in Wrocław (Poland)

The copyrights of this record are owned by For Tune® LLC
Unauthorized duplication of this record is strictly prohibited.
1st edition. Previously unissued."