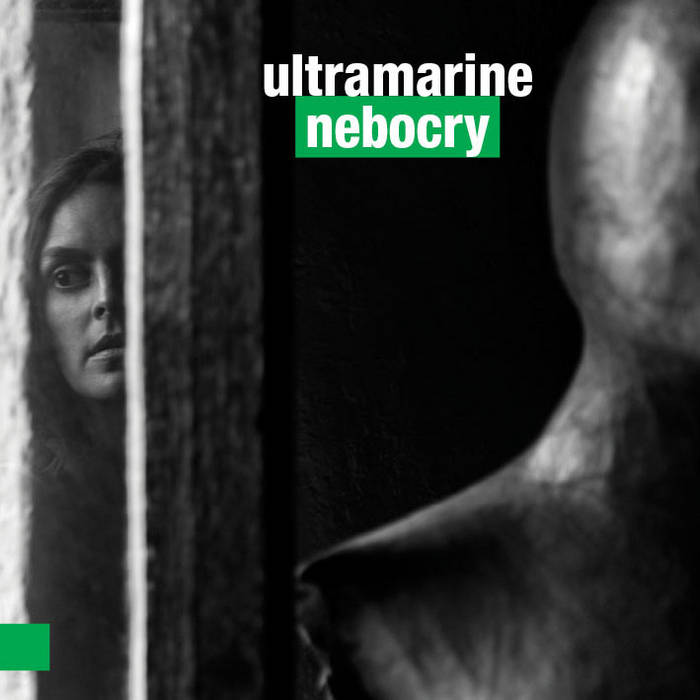 The formation of the Old Continent’s contemporary free jazz scene was significantly impacted by the artists whose names appear on this album: Klaus Kugel from Germany, Petras Vysniauskas from Lithuania, and Mark Tokar from Ukraine; they appeared in various constellations in such projects as Five Spot, Undivided, or Ken Vandermark’s Resonance Ensemble. Their newest artistic endeavor – the Ultramarine quartet – is a field of interaction between two musical microcosms: free jazz and Ukrainian folk music. The latter is represented by a versatile artist completing the band’s lineup, i.e., an actress, painter and singer Uliana Horbachevska. The fact that Kugel, a driving force behind the project, met her first at the Grotowski Institute in Wrocław has become a symbol in itself. Rather than kobzas, lyres or banduras characteristic for the Ukrainian tradition, Uliana’s singing is accompanied by distinctly jazzy instrumentation: saxophone, double bass and drums. This exceptional musical meeting brought about a synthesis of persistency of tradition with dynamic reality of improvisation. The performers are telling a musical story of the vicissitudes of life, the tragic and joyful moments of which have been sketched by archaic singing and where the changes in seasons provide rhythm for the quiet passing of days.
(Mateusz Magierowski)