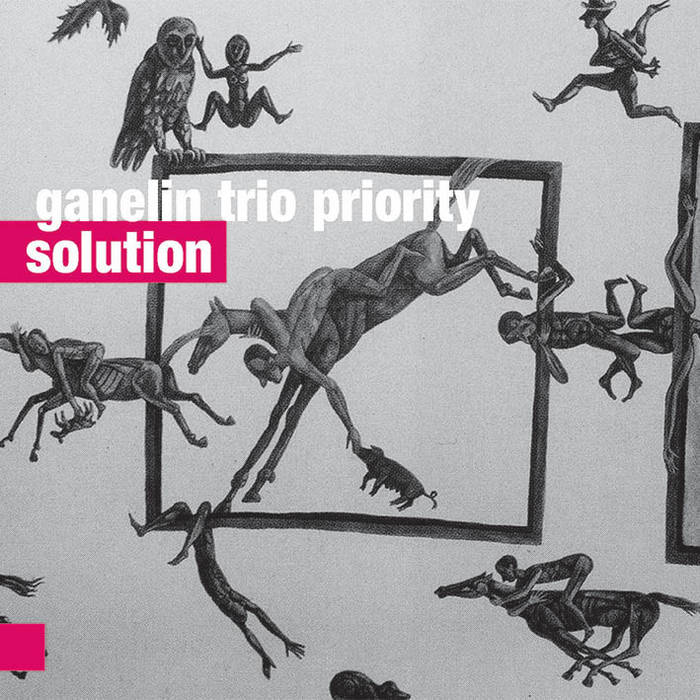 John Cratchley Ganelin's name is often uttered in the same breath as Jarrett...for me, the nearer mark would be Paul Bley (even the use of synth has parity)...but "comparisons are odorous" and this live trio recording is outstanding in its own right.

A live recording of the legendary free-jazz pianist with his international trio. Vyacheslav Ganelin was born in Moscow, in 1944, and graduated from the Conservatory in Vilnius, in 1968. In the mid-'60s the pianist formed a trio with drummer Vladimir Tarasov and saxophonist Vladimir Rizitski, which appeared with Keith Jarrett and Charles Lloyd at the Estonian Jazz Festival in 1968. Ritzki was replaced by Vladimir Chekasin in 1971, which saw the birth of the legendary Ganelin/Tarasov/Chekasin trio – one of the most interesting groups to emerge from Eastern Europe, with their own contribution to the world's jazz. The trio performed in Poland in 1976, at Warsaw's Jazz Jamboree festival. After the trio's dissolution in 1987, Ganelin left Lithuania and emigrated to Israel, where he resides to this day.