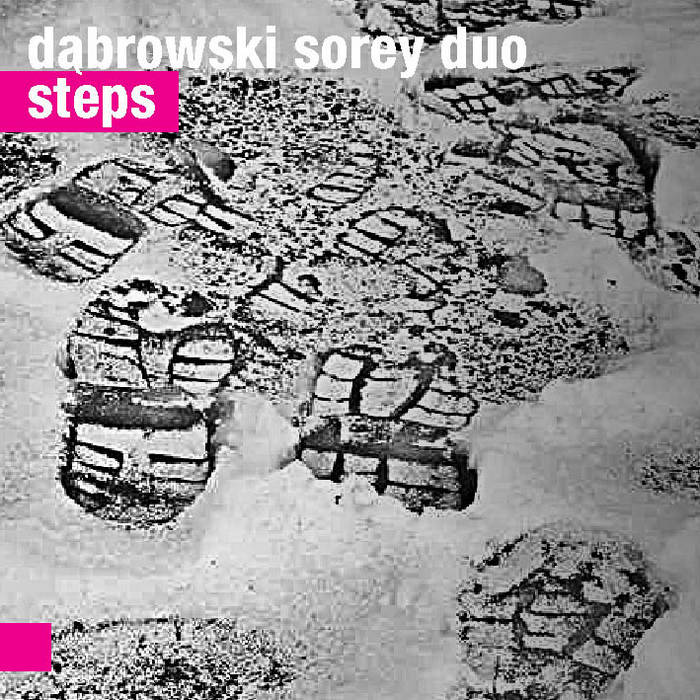 This album has resulted from an encounter which took place in 2011 in Sopot during a workshop conducted by Tyshawn Sorey on behalf of the School of Improvisational Music. The New York-based SIM has influenced contemporary jazz in a way the AACM of Chicago once did, or Coleman’s M-Base, or more recently – the British F-IRE Collective. Sorey not only collaborates with SIM and other American academies as a music teacher, but has also received many awards as a contemporary music composer. The listening public all over the world, however, know him primarily as one of the most interesting drummers in the young generation of today’s America – a drummer with a unique, utterly individual sound. Despite his young age (32), this sound has earned Sorey international renown; the accomplishment is grand as in jazz circles it takes a true personality to deserve appreciation, especially of other musicians. Dąbrowski, too, is young (28); he graduated from the Academy of Music in Odense, Denmark, only several years ago. Nonetheless, he has more than 10 albums to his credit already,including a few significant ones recorded with his Polish and Scandinavian colleagues from the Odense academy. Last but not least, he released his own Tom Trio album in 2012, which was ranked high in musical listings of the best Polish jazz albums of the year; Dąbrowski himself was nominated for the Fryderyki 2013 Award in the category of best jazz debut. After all those recordings in trios, quartets and quintets, it was inevitable for Dąbrowski, I think, to perform in a duo with a drummer. By a stroke of luck, he found the right partner at the workshop in Sopot.
(Maciej Nowotny)

All tunes composed by Tomasz Dąbrowski