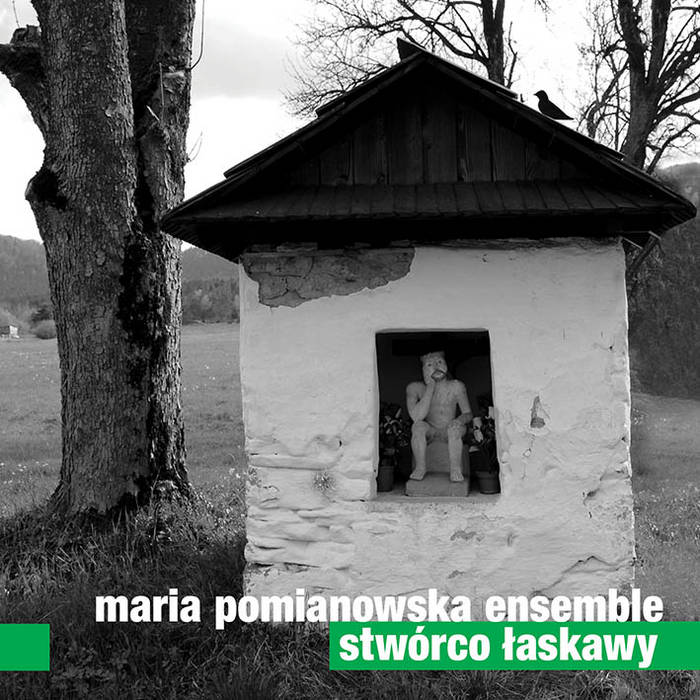 The daily race with Time is interrupted from time to time, by cyclically recurring holidays and their associated customs, ceremonies and rituals. They're like a deep breath of fresh air filling our lungs. The Great Lent – a time of deep reflection on the sense of existence, and of contact with the secret of Life. In the darkness a light appears, reaching to the deepest recesses of heart, and filling it with bliss. This is the time of regaining hope that our life does have a sense to it. There are many Lenten hymns that penetrate neither the matter and structure of evangelical events, nor their dogmatic/intellectual sense, and express primarily emotions and feelings. Despite the dramaturgy of the events of two thousand years ago, the Great Lent is a period of deep joy. In the initial centuries, the Great Lent encompassed only Good Friday and Saturday; it lasted a week until the 5th century, and later – in commemoration of Jesus' 40-day desert fast, and the Israelites' 40 days of wandering after their flight from Egypt – was extended to 40 days. The Catholic church recognized the sixth Sunday prior to Easter as the beginning of Lent. Because Sundays were exempted from fasting, in order to maintain 40 days of penance, their beginning fell on Wednesday. By 1570, this had already become a universally obligatory custom in the church. As a symbol of penance, worshipers' foreheads are sprinkled with ash on this day. In the church, the Great Lent is seen as a time of repentance and conversion. It's a period during which playing lively polkas and mazurkas is inappropriate – if at all, then sorrowful dumkas, nocturnes and hymns of subject matter regarding the Passion. There were times when, during Lent, toys were put away from children and only the ones in the worst condition left out for them, and instead of bedtime stories the kids were read to from the Saints' biographies. In olden times, hymns connected with the period of the Great Lent were sung in enclaves far from the main population centers, thanks to which they retained their fresh, inimitable and original character. We're able now, in an age of technological revolutions, to return to the roots of our culture, transport ourselves into times past, and remind ourselves of pieces that have been conveyed only through oral tradition.

The Great Lent begins with Ash Wednesday, also referred to as Dies Cinerum, or the Day of Ashes. The tradition, which had already appeared by the 8th Century, calls for the sprinkling of ashes on the heads of the faithful, as a symbol of repentance. This time was dedicated to reflection on the Passion of Jesus Christ; in churches, masses dedicated to the Passion took place, during which sorrowful dirges, mournful chants, hymns, threnodies and laments were sung, like for instance: Come, crucified one! Jesus Christ, through your wounds / King in Heaven, we ask of you, deliver us in every need. / Come, crucified one! We kiss your blessed wounds / Pierced hands,feet in this suffering / Keep us under your protection / Come, crucified one! Cruelly tormented with whips / Torn up sides, strams of blood / Lift us up above the clouds / Come, crucified one! Crowned with thorns / In such a crown, the temples ache / Keep us under your protection.

On Great Thursday, towards the end of Holy Mass the altar was bared, all bells in the church were silent (until the time of the Resurrection), and only wooden clappers could be heard, symbolizing the betrayal by Judas. One of the more interesting customs on Great Thursday was what's known as the smashing of clay pots, when such were filled with ash, manure, mud and other filth (supposedly Easter soup), and smashed against the doors and windows of huts. Following Good Friday and the Stations of The Cross, Holy Saturday, the day of deepest mourning in the Church, took place. Kolberg describes the folk of the Mazovia region – those who, from the time of the Last Supper until Holy Saturday, ate nothing and drank only some holy water on Saturday, which they all took home in flasks and fed themselves, as well as members of their families and households with. The final day of Lent – Holy Saturday – enveloped in quiet and somberness, is also a precognition of life's rebirth. Songs intended for the period of the Great Lent are a jewel of Polish music, and besides Christmas carols are among the most beautiful manifestations of Europe's musical art. Father Michał Marcin Mioduszewski, of the St. Vincent De Paul Missionary Priests, a composer and writer of religious songs, included very many of them in his songbook. As an author of church songbooks, he contributed greatly to the development of Polish liturgical music, and saved a large number of ancient laments, threnodies, passionate and mournful hymns from being forgotten. It was his collections, and the works of Oskar Kolberg, that became the main source from which the repertoire comprising this album was drawn.
(PhD Maria Pomianowska)

The music on this album consists entirely of songs connected with the Christian Great Lent period.

Maria Pomianowska Ensemble is a group of prominent Polish instrumentalists. For the few years collaborate concertsat home and abroad. They created a lot interesting projects such as Lutosłowianie.