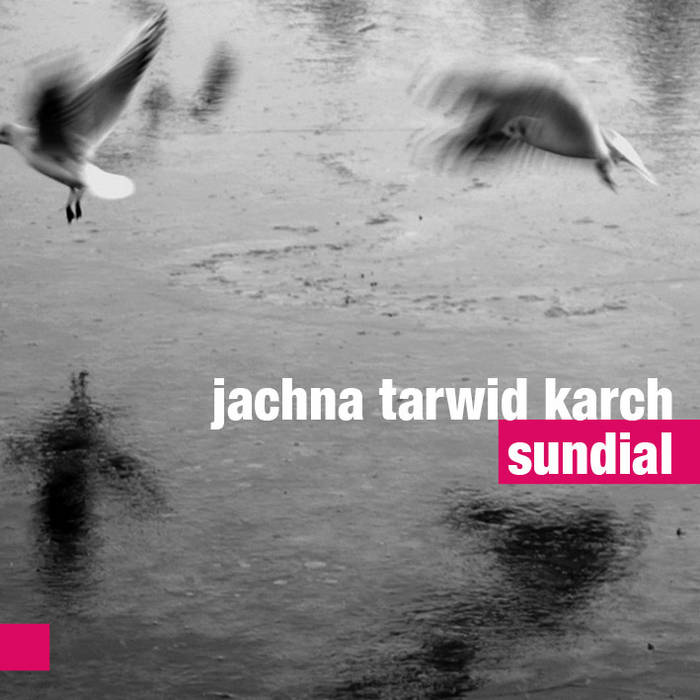 Wojciech Jachna - a former student of the legendary trumpeter Piotr Wojtasik and a musician who gained his refinement by the side of the great Andrzej Przybielski – meets two fledglings and forms with them not so much a swinging trio that would grow directly froma jazz root but something in the shape of an open, improvised chamber music ensemble where the subtle, controlled free jazz is combined with classical piano forms. Grzegorz Tarwid participates in the creation of a new chapter in the history of Polish piano music without being unduly sentimental. He knows to appreciate Makowicz or Jagodziński, but the context of his playing – combined with inspirations found in Shostakovich or the impressionists– suggests another direction already defined by Paul Bley or Matthew Shipp. The elegant Albert Karch, on the other hand, resembles Tony Williams from Miles Davis’s second big quintet – a young man endowed with great imagination and expressivity on stage. It’s surprisingly delightful to see both of them introduce such non-obvious and non-pure narrative in such a young age. Their playing is not so much rampantly wild or aiming to overcome the schemes as it is focused on creative modification of the latter. Wojciech Jachna – like most players who apprenticed at Mózg, a famous club in Bydgoszcz– stems from its specific root and whether he wants it or not he is pigeon holed as a post-yass musician; this stamp is quite firmly borne by Bydgoszcz artists who had abandoned revolutionary idiom long ago and do not have to destroy anything anymore. “Sundal” is to be viewed as Jachna’s new acoustic deal.
(Tomasz Łuczak)

Recorded December, 2013 and April, 2014 at Academy of Music Concert Hall in Bydgoszcz (Poland)