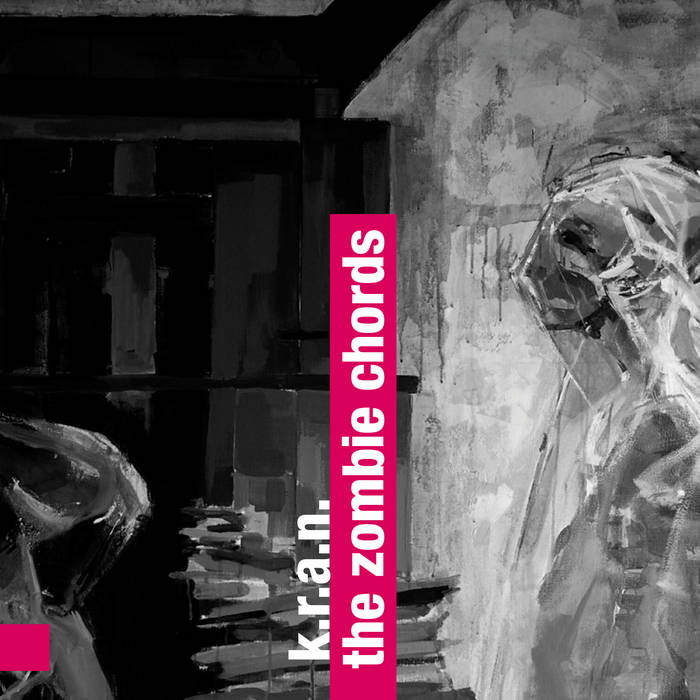 K.R.A.N. came into being in 2007, in the Danish city of Odense, where the group's 4 constituent members initially met, at the Carl Nielsen Academy of Music – an institution which was a hotbed of talent, and a specific place for musicians of an exploratory nature. This was where their mutual experience began, with composition and development of their own identity – later winning the recognition of an international audience, as well as enjoying success at various worldwide competitions and jazz festivals. K.R.A.N. is a perfect example of the combined energy, in which the diverse qualities and perspectives of these two milieus blend to create an increasingly singular sound. K.R.A.N.'s music departs from the mainstream patterns of 50's and 60's jazz. The ambiance of the Danish artistic milieu is very clearly audible in it, as are influences of the artists that these musicians have come into contact with. A fascination with the improvised music scene and new jazz of the early 21st century, as well as its influence, can also be heard in the quartet's sound. This group's music transcends divisions, views, national boundaries, and its aim is to convey beauty in its purest form – so may this album be listened to often and with pleasure, and let its motto be the words of Hans Christian Andersen: Where words fail, music speaks.
(Tomasz Licak)