by The Intuition Orchestra 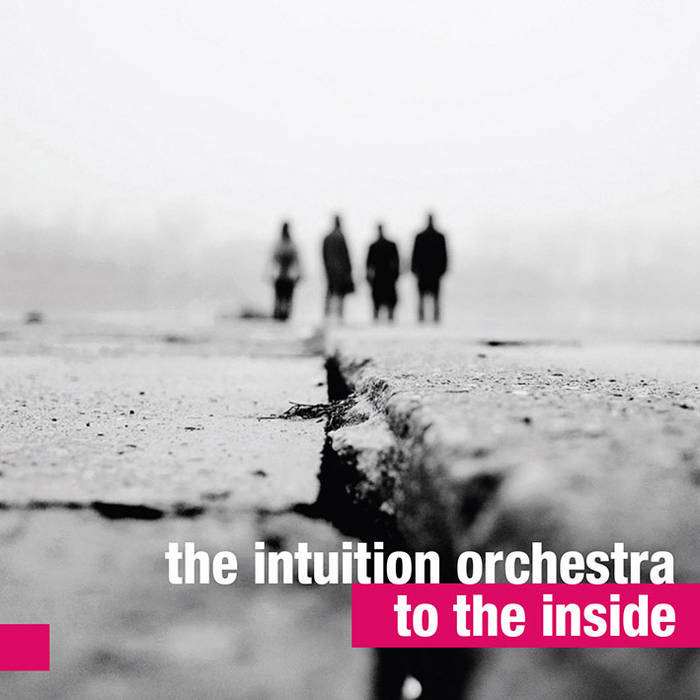 The Intuition Orchestra history dates back to the first half of the 80s of past century. Back then colleagues from a musical primary school - Ryszard Wojciul, Bolek Błaszczyk and Jacek Alka began experimentations with improvised music. Very soon their musical meetings turned into intuitive gaming sessions, the results of which have been preserved in the archival album Legendarne Ząbki released two years ago, an extraordinary document of underground works of art and quite unusual given the time and circumstances in soviet Poland. Name of The Intuition Orchestra appeared only in 2008 though, when after a long break Ryszard, Bolek and Jacek began meeting together again to improvise. They were producing several recording sessions ever since. One of them involving Grażyna Auguścik and Zdzisław Piernik was released under the name of Fromm, recognized by the Polish Jazz blog as one of the top three Polish recordings in 2012. In the booklet from the latest album To The Inside it says: „Despite our excursions into diverse aesthetic zones the spirit of our music has remained unchanged. We are not afraid of consonance, despite our way of playing being often rough and wild. The cooperative composing processes rely on listening to each other and feeling together, on a search for space and inspiration to each other. Our journey inwards has taken us to new territories, also owing to the participation of Marcin Olak who is truly a born jazzman. We have included a piece recorded with Jacek Malicki here – a legend of the Polish intuitive music, a member of the Grupa w Składzie ensemble – and a special bonus for the album’s finale, which is a recording we made in 1993. The latter is an improvised jazz ballad we played as a musical illustration for a graduation animated film (Academy of Fine Arts in Warsaw) made by Agnieszka Skolik. Join us for the journey to the…
(Ryszard Wojciul)

The music has emerged from collective improvisation