by Made in China 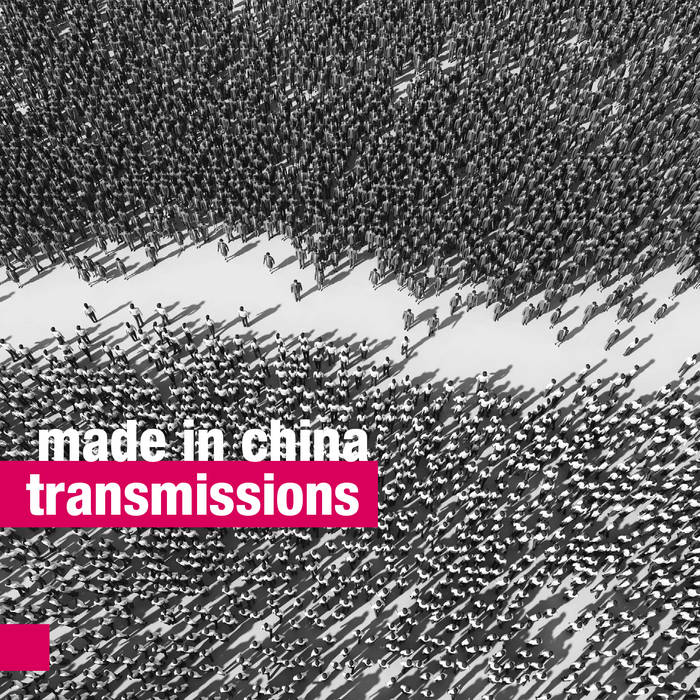 For most everyone "made in China” is a label synonymous with anything that is manufactured for themasses in a far away place by legions of laborers. However, Made in China will transport you to an idea ofa different China; one where throngs of young people in cities like Shenzhen applaud, shout and whistle withexcitement for the unpredictable sounds of improvised music. Made in China got its name because theband was in fact "made” in China. Originally organized by a friend to tour China as a quartet that includedupright bass, the band found itself with visas in hand but no bass player.

Transmissions contains a program of mostly original compositions by Blake and Blaser including a tributeto the great free-jazz icon Ornette Coleman and a melodic tongue twister called Mouse. Two covers includea tender rendition of Louis Moholo’s You Ain't Gonna Know Me 'Cos You Think You Know Me and the rarelyheard Jamaican ska tune You Don’t Know which are performed with an abiding reverence that captures everybit of the stubbornness that their titles suggest. The engineer and producer Scotty Hard brings a wealth ofexperience to this spontaneous recording session that is stunning in its genre-busting variety.
(red.)