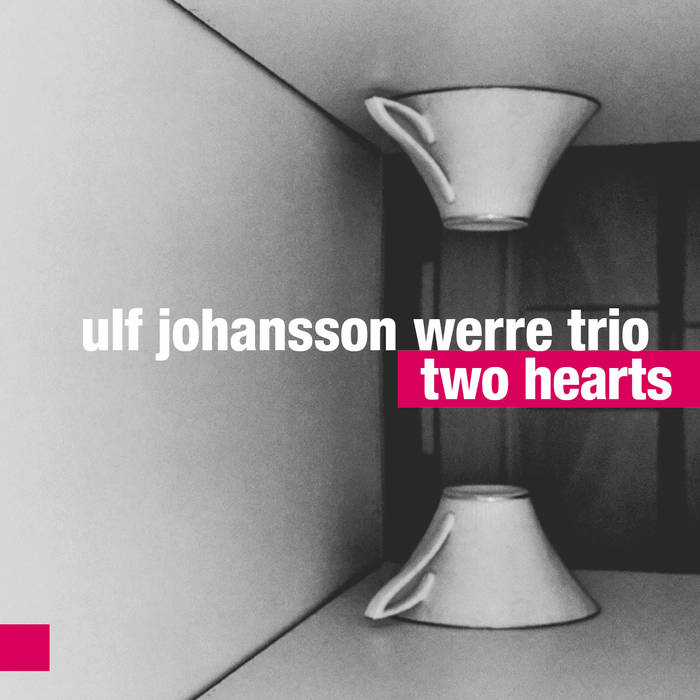 Ulf Johansson Werre is a charismatic Swedish multi-instrumentalist, composer and pedagogue. He is a graduate of the Royal Music Academy in Stockholm and was a scholar at the University of Pittsburgh, USA, where he studied under Nathan Davis and Kenny Clarke. He has played alongside such prominent jazz musicians as Mel Lewis, Hank Crawford, Jesper Thilo, Hacke Björksten, Rolf Ericson, Bosse Broberg, Willie Cook and Bernt Rosengren. It is also worth mentioning that Ulf Johansson Werre was a student of the Faculty of Medicine at the University of Uppsala. He is the only jazz musician in Sweden to have received an honorary doctorate for his achievements in the fields of music and medicine. In addition to conducting the Uppsala University Jazz Orchestra and performing on stage, he is involved in medical research: the influence of music on people's health, and especially the impact of different genres of music on human brain. Last year, at the jazz festival in Tomaszów Mazowiecki, Poland, he appeared with the "Folk Songs" project, presenting his original jazz arrangements of Swedish and Polish folk tunes. He was accompanied on stage by excellent Polish musicians: Zbigniew Wrombel (double bass) and Wojciech Lubczyński (drums). This album is a live recording of the concert that took place on 6th September 2019 as part of the 4th edition of the Love Polish Jazz Festival in Tomaszów Mazowiecki.

"It was 2017 when I was invited to perform for the first time at Love Polish Jazz Festival in Tomaszów Mazowiecki. It was an amazing event and I made some new friends not only amongst the festival organizers but also in the musical field. The warm and professional reception I was given stimulated my happiness and artistic freedom during the performance. Two years later, I was honoured to once again be invited to the festival and prepare a programme divided between Polish and Swedish folk music. I was sent some links to recordings of Polish folk tunes and while listening I felt that the warm atmosphere I had experienced before was mirrored in the music. It had a charming, Slavic melancholy that mixed well with the Swedish folk songs, though with some differences in harmonic form. The combination inspired me to arrange the music into a jazz idiom, specifically made for this concert. I let my fantasy take me to new places, and with the participation of my wonderful fellow musicians, Zbyszek and Wojtek, the concert turned out to be a lovely experience, fortunately saved for the future as the record that is now in your hand. I hope that you also feel the joy and power when you listen to this live recording – music emanating from a fine cooperation between Sweden and Poland." (Ulf Johansson Werre)

"Successful jazz versions of folk music have previously been made by Swedish piano legend Jan Johansson. This record presents a very successful adaptation of Swedish and Polish folk music into jazz, created by Ulf Johansson Werre in cooperation with Polish musicians. The music sparkles with energy, fantasy and a captivating, genuine jazz swing, performed by Ulf on piano and trombone supported by Zbigniew Wrombel on double bass and Wojciech Lubczyński on drums. This is music to greatly enjoy!”. (Hacke Björksten – Swedish jazz legend, tenor saxophone player, composer and bandleader)