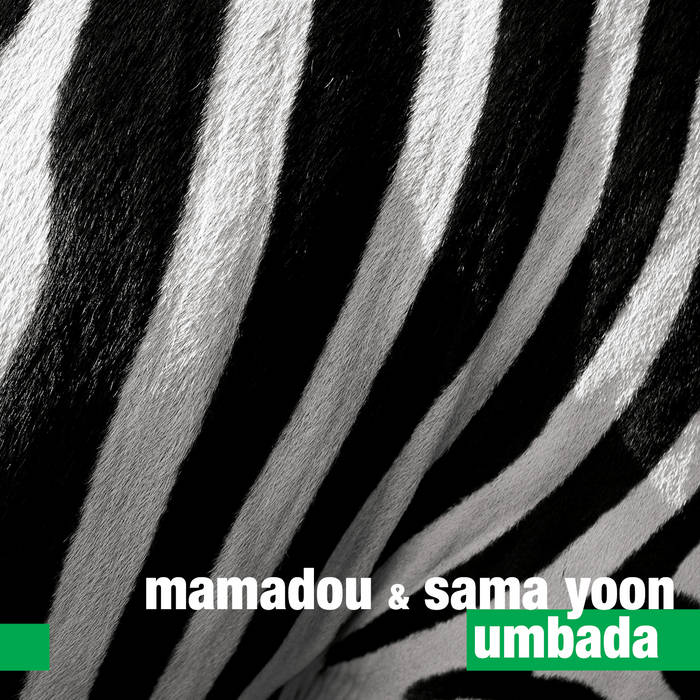 Song's lyrics are mostly in Wolof language (native language of Mamadou Diouf). They are about nostalgy, love, tradition, seeking knowledge and about paying respect to other people.

Sama Yoon in Wolof means "my way", "my choice". The way, which musicians are travelling by leads through afrobeat, ethno, folk and reggae. Yet, the number of genres should not be suprising due to individuality and experience of all band members.

Recorded 1-3rd April 2015 in "The Rolling Tapes Studio" and June 2015 in Studio Srebrna, Gabinet PP and Tarchostudio in Warsaw (Poland), mix & master at Studio AS One.