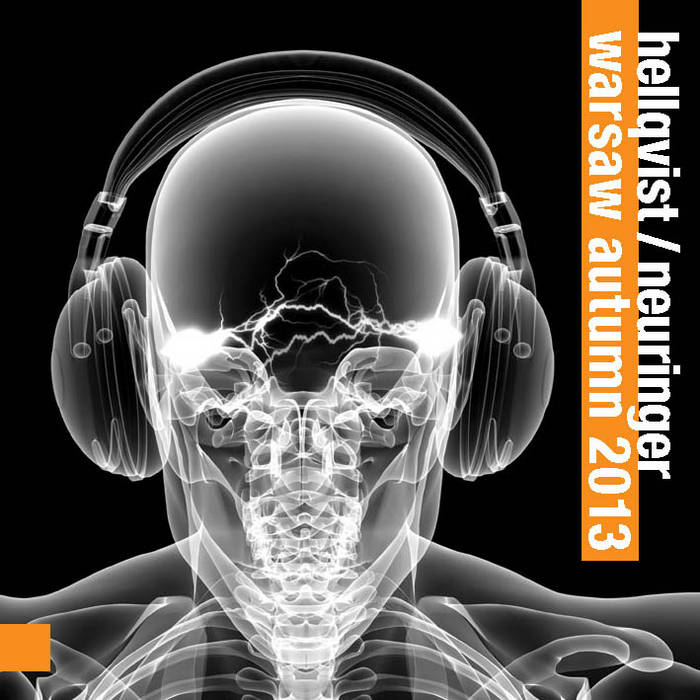 Karin Hellqvist - Swedish violinist residing in Berlin and performing internationally as an interpreter of contemporarymusic. She studied at the academies of Stockholm, Oslo, Berlin, and at the Royal College of Music in London where she was awarded an Artist Diploma in Performance in 2011. As a young generation violinist, she is a member of several leading Scandinavian ensembles for contemporary music, such as Cikada, Oslo Sinfonietta, and Curious Chamber Players. Her solo repertoire includes many international commissions and more recently, a family of works exploring the violin in the company of electronics and sound objects. She has received international prizes from the Doubloug Foundation, Royal Swedish Academy of Music and the 45th Summer Courses for New Music in Darmstadt. During 2013 Karin Hellqvist is performing at festivals such as Gaudeamus in Utrecht, Ultima in Oslo, Huddersfield, Milano Musica, the Baltic Sea Festival, Preludio21 in Rio de Janeiro, Time of Music in Viitasaari and at the Colombian Contemporary Music Circle in Bogotá.

Keir Neuringer - Born in Brooklyn in 1976, he composes and improvises acoustic and electronic music, writes socio-political performance texts and essays, and creates interdisciplinary artworks, all with the aim of bringing audiences into a state of emotional and intellectual curiosity that meets the conditions for meaningful dialogue with, and transformation of, the culture at large. Raised in suburban New York, he learned the saxophone from an early age, studied composition as a Fulbright Scholar in Cracow, and was a graduate of The Hague’s interdisciplinary ArtScience Institute, where he created video, theatre, and installation works. He has cultivated a personal and intensely physical approach to solo saxophone improvisation, plays analogue electronics and Farfisa organ, and sings and narrates text. Among his closest collaborators are RafałMazur, EnsembleKlang, and DJ Sniff, and other musicians, composers, ensembles, theatre makers and choreographers in the creative arts communities in Cracow, The Hague, Amsterdam, upstate New York, and Philadelphia. With Mazur, Tomasz Chołoniewski, and others, he helped to establish Cracow’s now thriving improvisation scene in 2. Touch was an audiovisual performance series that he curated in The Hague for four seasons. He has shared bills with Deerhoof, Faust, Philip Jeck, and Peter Brotzmann, and improvised with Evan Parker, Misha Mengelberg, and electronic music pioneers (and former mentors) Joel Ryan, Marek Chołoniewski, and Michel Waisvisz. He travels widely to present his work, giving workshops on its techniques and sociopolitical ramifications throughout Europe and North America. He lives in Philadelphia.